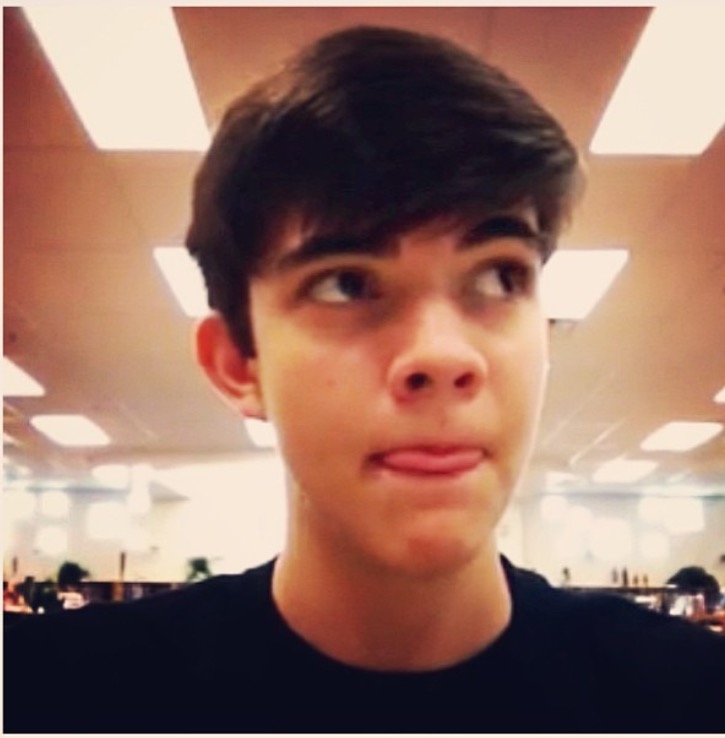 As of mid-August 2015, there have been 15 teenage suicide deaths in Clark County, Nevada. Fifteen! In ALL of 2014, there were fifteen teen suicides here. It is shocking to learn that we reached that number in 2015 before school had even started. This is just the county where the aMasongrace...